From tired driving to tire blowouts, there are many things that can cause a commercial vehicle accident. That’s why truck drivers must follow strict guidelines including how many hours they work, how they load cargo, how they maneuver their vehicles and more. When a driver fails to follow proper procedure, this usually leads to an accident.

Should I seek medical attention after an accident even if I feel okay?

Yes. While some injuries are obvious, others may not be visible. Your body could also be full of adrenaline after the accident, which could temporarily dull symptoms of your injury. It’s best to get a medical exam to ensure you are not injured, or to document any injuries you do have. 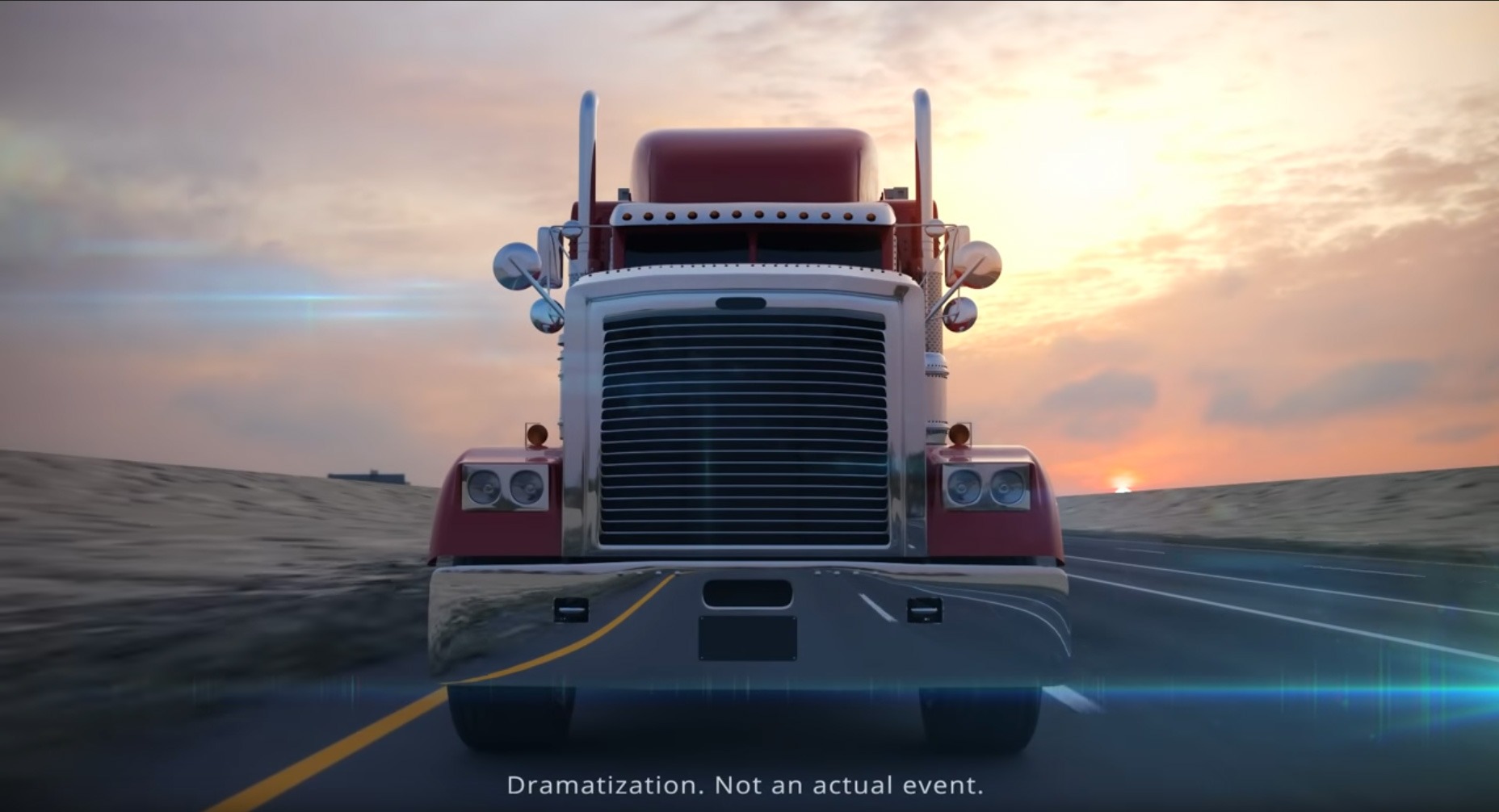 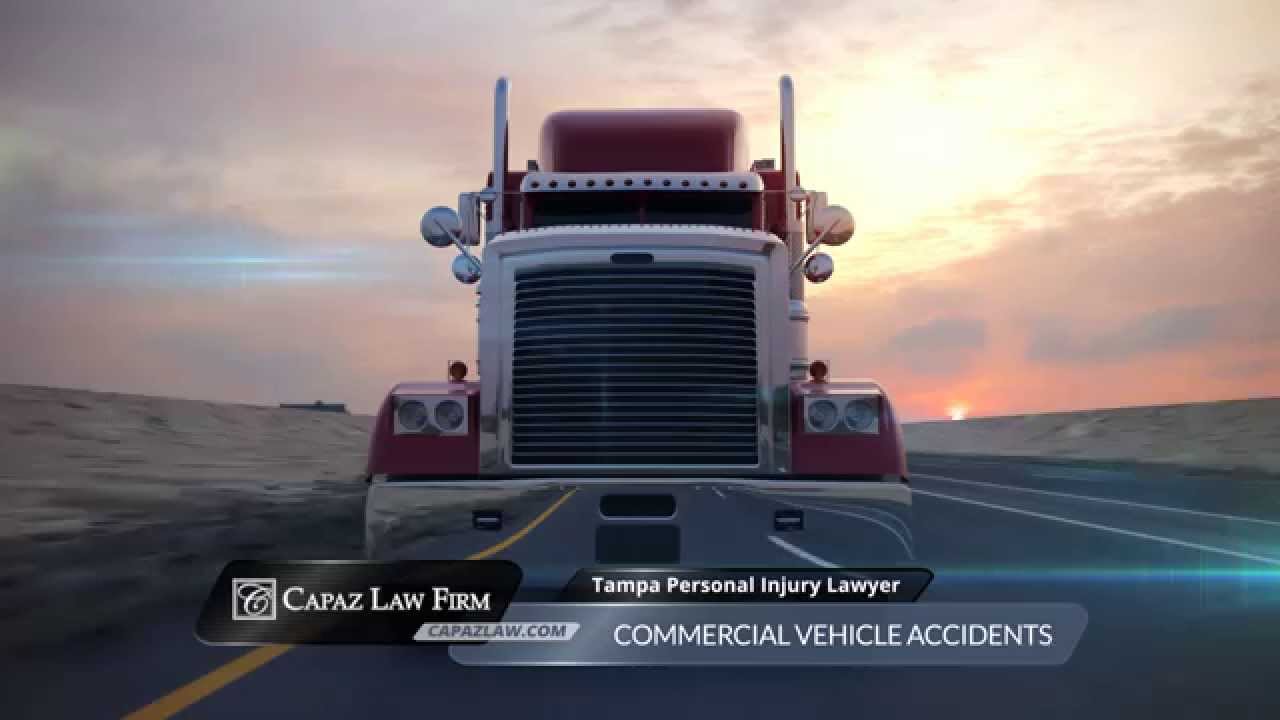 If I’ve been injured in a commercial truck accident in Tampa or anywhere in Florida, can I sue for damages?

Yes. If you were injured in an accident that was caused by someone else’s negligence, you have a right to file for damages to cover medical costs, pain and suffering, lost wages and/or property damage.

If I’ve lost a loved one due to an accident, can I file a claim on their behalf?

Yes. If you have lost a loved one in an accident caused by someone else, you may be able to file a wrongful death suit on behalf of your loved one.

Can multiple parties be considered at fault for my accident?

Should I wait to file a claim for my commercial vehicle accident?

It’s best to file a claim soon after an accident. The statute of limitations restricts the amount of time you have to file a claim and varies based on the type of claim. In Florida, for example, the statute of limitations for an auto accident is typically 4 years; however, a wrongful death case is usually only 2 years. It’s best to get started immediately to ensure justice for you and your loved ones.

If you’ve been in a commercial truck accident in Tampa or anywhere in Florida, or have additional questions about a personal injury or wrongful death claim, contact the Capaz Law Firm. Call (813) 551-1405 for your free consultation. 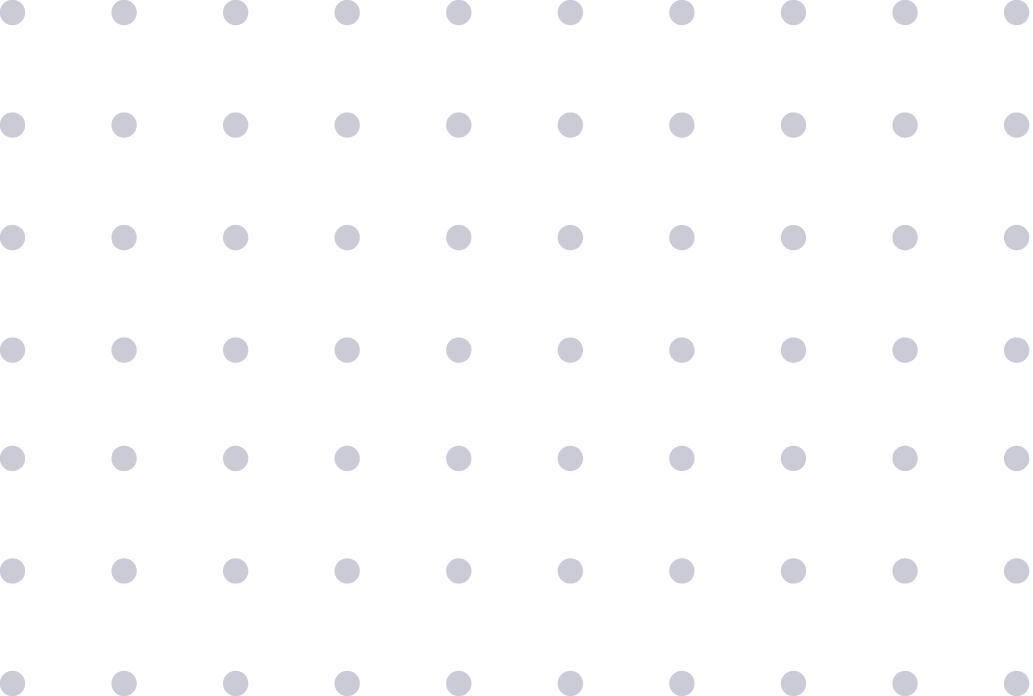 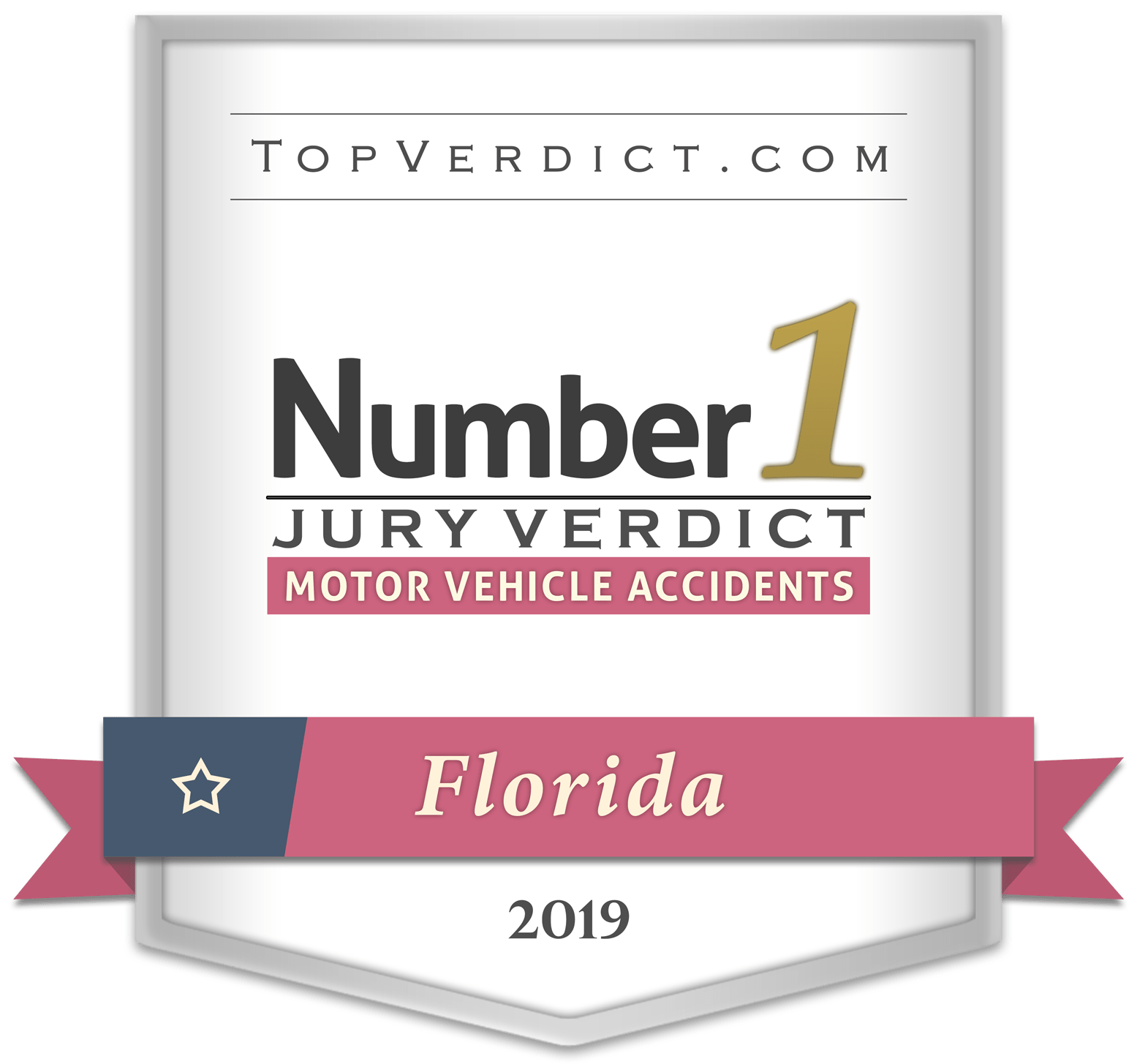 
Our priority is to obtain justice for our clients and to help them move forward with their lives after a serious injury. We work tirelessly to obtain the full compensation our clients deserve. We make a commitment to our clients and if we are privileged enough to represent you and your family, we will do everything in our power to fight to achieve the best results. 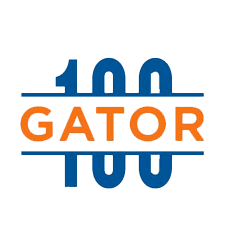 The National Highway Traffic Safety Administration (NHTSA) has released its 2011 Annual Report which includes data regarding the number of people injured or killed in accidents involving large trucks.

Every day, drivers must share the road with semi trucks. These massive vehicles can be difficult to maneuver and require special training to operate. Semis and their drivers are also subject to strict regulations to help improve safety.

What to do after a Big Rig Accident

Being in an accident involving a big rig can be very scary. You may not know what to do or who to call. But there are important steps that need to be taken quickly to help protect your well-being and to build evidence for your big rig accident case.

Accidents involving 18-wheelers can be horrific. Their massive size makes them much more dangerous and destructive than the average-sized vehicle in an accident, leaving innocent victims with devastating injuries or worse.

If you or a loved one has been involved in a tractor trailer accident, you may need to file a claim for damages. Filing this type of claim can get very complicated. That’s why you need an experienced accident attorney by your side to help you through the claims process.

The road can be a dangerous place. Accidents occur every day and the results can be devastating. This is especially true when the accident involves a commercial vehicle.

While all accidents are dangerous, truck accidents can be particularly devastating. They cause more severe injuries and are more complex in nature.

Whether driving to work or just being out and about, it’s likely that you’ve seen numerous car accidents on the road. Traffic slows down and everyone driving by is glad they are not the ones who were in the accident.